Taking nothing away from the other great world marathons like New York City Marathon, Athens Marathon, Chicago Marathon, London Marathon, Berlin Marathon, or any other marathon, but there is nothing like The Boston Marathon. It is the premier  running event. In fact, the only single-day sporting event in the world that issues more media credentials is the Super Bowl. In other words, it is a big deal in the world of sports. 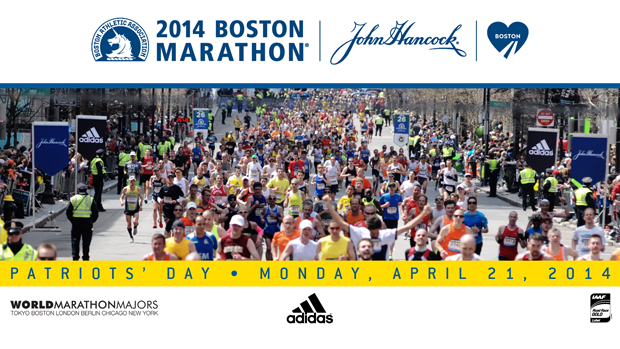 This 118th edition of Boston will be unlike any other. After the tragedy surrounding last year’s race, the city of Boston and the running community want to make a statement to the world. Boston is a city that has shown tremendous resolve all throughout our country’s history. In many ways, Boston is the birthplace of the American Revolution. The people of Boston know how to face challenges head-on and without blinking. It was true in the 1770s and it was equally true last year. All you have to do is watch the reaction of the police and other first responders in the seconds after the bombs exploded. There was no hesitation on their part as they immediately sprang into action. They knew what they had to do and they did it! The same is true for the people of Boston. I was stopped about a half-mile from the finish on a residential street. The people who live on that street began doing anything and everything they could to assist the hundreds, if not thousands, of runners that were stranded on their street. They brought out water and items to help us runners stay/get warm. I have a whole new appreciation and respect for the people in that city based solely on what I witnessed and experienced firsthand.

Furthermore, I refuse to give recognition to the two cowardly punks that wreaked havoc on Boylston Street last year. You will not find their names in my blog posts. Instead, I choose to focus attention on those that had to deal with the aftermath. I have already mentioned the fine work of the first responders. They really were nothing short of amazing. My hat’s off to them for everything they did that day and the days that followed. I have also mentioned the citizens of Boston. I am in awe of how they took care of the thousands of visitors that were in their wonderful city for the marathon. I also want to recognized Race Director Dave McGillivray and the Boston Athletic Association. In my opinion, they did everything right in the days, weeks and months after last year’s event. They provided consistent communication to the runners. They cooperated with the investigations. They also gave those of us that did not get an opportunity to cross that Boylston Street finish line a chance to come back this year to finish what we started last year. Selfishly, I really appreciate that one!

There is no doubt in my mind that next week’s marathon will be an eagerly anticipated event, not just for those running. In addition, I expect it to be an emotional event in a lot of ways. From my perspective, there is no way I think I will be able to run that race without thinking about the victims of last year’s senseless bombing. I still get a lump in my throat when I think about all those innocent people who were injured and killed. It is especially hard when I think about Krystle Campbell, Martin Richard, Lingzi Lu and Sean Collier. These folks lost their lives unnecessarily. There were also over 260 that received treatment in area hospitals last year. As we all know, many of those were severely injured and some even lost limbs. Again, so unnecessary. I know that I will be thinking about these people throughout the marathon next Monday. At this point I have no idea how emotional it will be as I approach the point where the police stopped us last year. Just beyond that place, however, is where I get to “take a right on Hereford and a left on Boylston.” 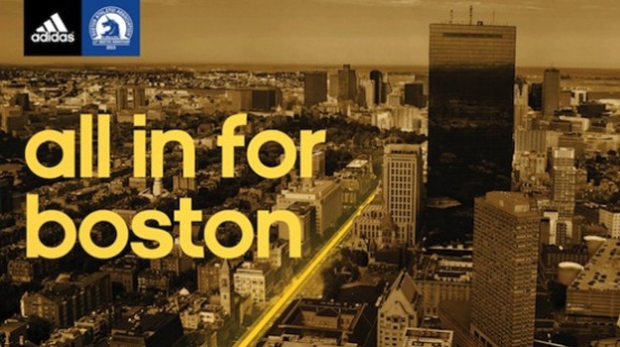 Last year, my race was all about trying to hit a time goal. I was on pace for almost the entire marathon to meet that goal until a leg issue slowed me down. In retrospect, that was a good thing or I would have been at the finish line about the same time that the bombs exploded. If you are interested in reading about my experience last year, just click here. I will not bore you with the details again in this post.

This year, my intention is to run the marathon in honor and memory of those affected by last year’s tragedy. I want to participate in this race again to show the world that we will not be frightened or intimidated by cowards. We will prevail just like we did in 1783 when we finally won our freedom from the British.

As a reminder, I am raising money again this year for the MEB Foundation and would appreciate donations of any size.  Just click here to go to my fundraising page.  No donation is too small! 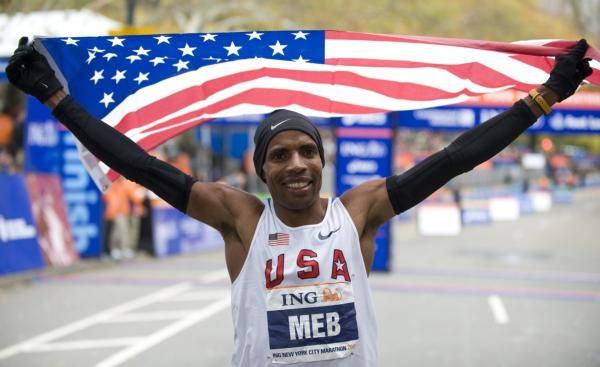 One thought on “Seven Days”